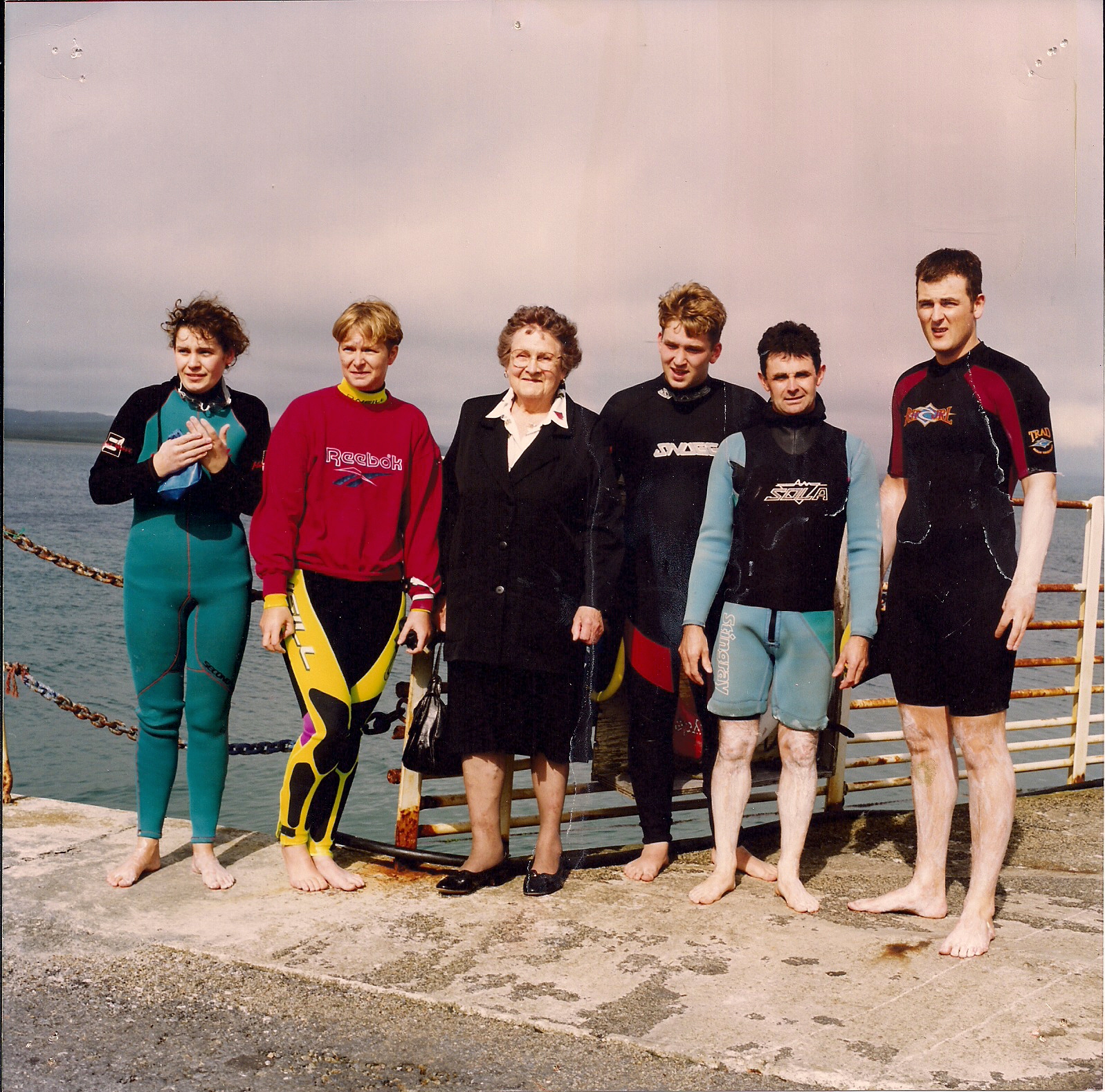 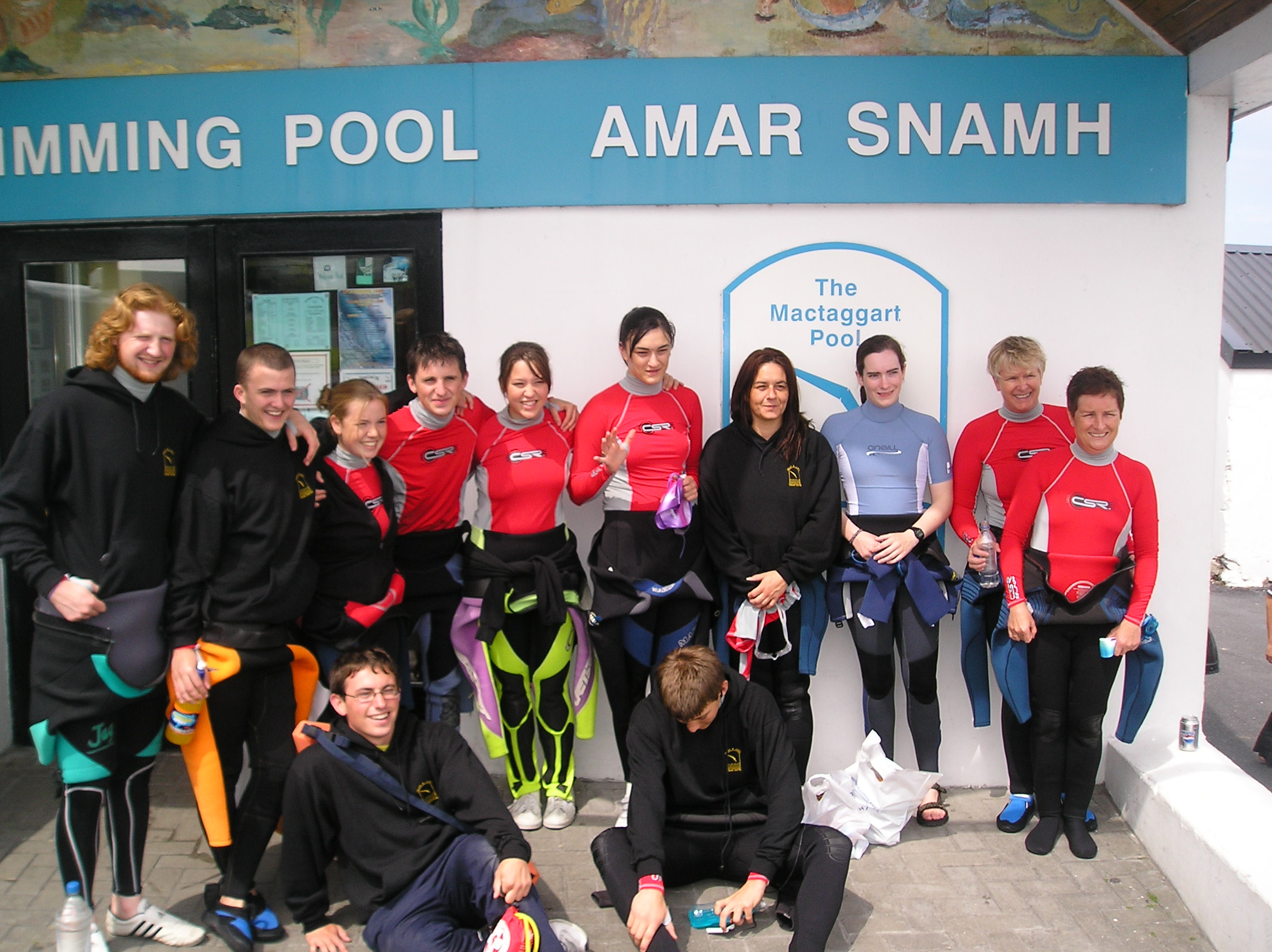 In 2016 between August and October the Mactaggart Leisure staff joined forces with Islay medical service staff to swim from Port Charlotte to Bowmore raising money for the centre making this the biggest number of people to swim across the loch in the same year. As the weather was against us on more than one occasion the groups were split into smaller groups taking advantage of the good weather when it came. The swimmers taking part in 2016 from the Mactaggart Leisure Centre were Isobel McLean, Helen Campbell, Jessica Logan, Tristan Rosier Tucker, Lauren McColl, Douglas Bruce, Caitlin Stewart, Millie Mitchell, Karen Siddall, Connor Boyd and Ewan Aitken. Islay Medical staff were Kate Pickering, Sophie Abberley, Anna Aberley and Eloise Miller. A total of £3,950 was raised for the Centre.